When installing a security door, you can relax knowing that Australian standards govern their construction and installation. After manufacture these doors need to pass an array of tests that check their performance. Here are several of them.

This test simulates an attempted break-in and checks that the security door can withstand repeated kicks, charges or hits that a would-be intruder might inflict. In the testing environment, a substantial pendulum weight is set up to swing hard against the door. To pass, the door must have the strength to withstand five blows from this heavy-weight pendulum.

If they can't break a door down, home intruders might try to prise the door open, by wedging a tool like a screwdriver between the security door lock and the door frame, and other fastening points such as hinges. To reproduce this scenario, testers insert a screwdriver between the door and its frame, and a mechanical winch attempts to jimmy the door open. To achieve a pass mark, the door must remain securely fastened and not have a gap of more than 15cm.

This test duplicates a situation whereby an intruder attempts to pull on the security door after they have successfully prised open a gap. However, if the jemmy test has not created an opening, there is nowhere to hold on to and pull. In these cases, the door automatically passes the pull test also. When carried out, though, the pull test involves the use of a bracket to simulate a pulling action.

Home invaders might try to get past a security door by slashing the mesh with a knife. The knife shear test attempts to reproduce that particular scenario. After mounting a screen in a horizontal frame, testers set up a mechanical arm that drags a heavy-duty knife across the mesh with great force. After three attempts along the same line, with a new blade each time, for the mesh to pass, it must not have suffered a continuous incision of more than 150mm.

Security doors not only protect from intruders, but they can also shield your home from forces of nature. If you live in areas that are subject to bushfires or cyclones, you could consider models that pass additional tests relating to these conditions. Some flyscreens that pass bushfire regulations can be resistant to burning and help to protect your home. Other doors undergo testing for cyclones, offering additional stability in the face of intense storms and winds. 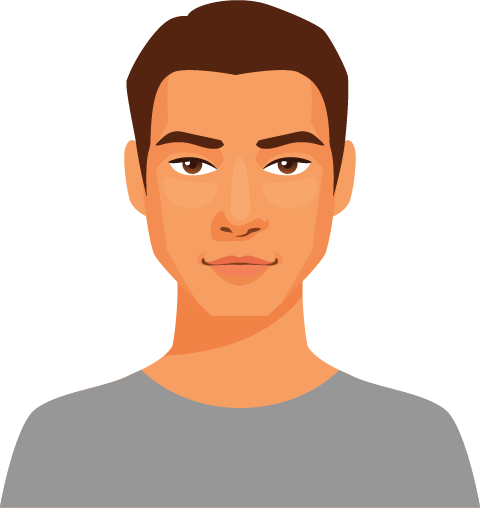 Renovating a house is such a fun experience, especially when you take a very outdated room and modernise it. When I bought my first house, the kitchen was so retro '70s that I got a headache every time I walked in. Because it was my first home, I had to renovate on a budget, and now that the task is complete, I've started this blog to share my experience. My blog posts cover everything from buying kitchen hardware at sale prices to ways you can update the look without spending a fortune. I hope that my blog posts will enable you to make the renovations you need without spending a fortune.

When Do You Require the Services of a Locksmith?
24 June 2021
Locks are crucial gadgets in a home since they provide the ultimate security even when other security features exist. While most homeowners understand …

Do You Need Awnings for Your Restaurant? Benefits to Enjoy
26 April 2021
The food services industry is one of the most competitive businesses. So, if you own a restaurant, you have to step up your game to remain relevant. O …

Three Simple Homeware Items Every House Needs To Have
24 February 2021
Decorative homewares might not be the first thing you think about getting when you move into a new house but, after a while, living in a mostly empty …